Stay in the loop for product updates, news and specials, delivered straight to your inbox.

Thank you for subscribing!

We'll be in touch soon

Published on: 21 July 2020 | Max Maddison, Reproduced with permission from The Australian

Australian companies are racing to reconfigure their supply chains after the coronavirus health crisis exposed the fragility of global trade routes, but those which have avoided the impact say the secret goes deeper than suppliers. 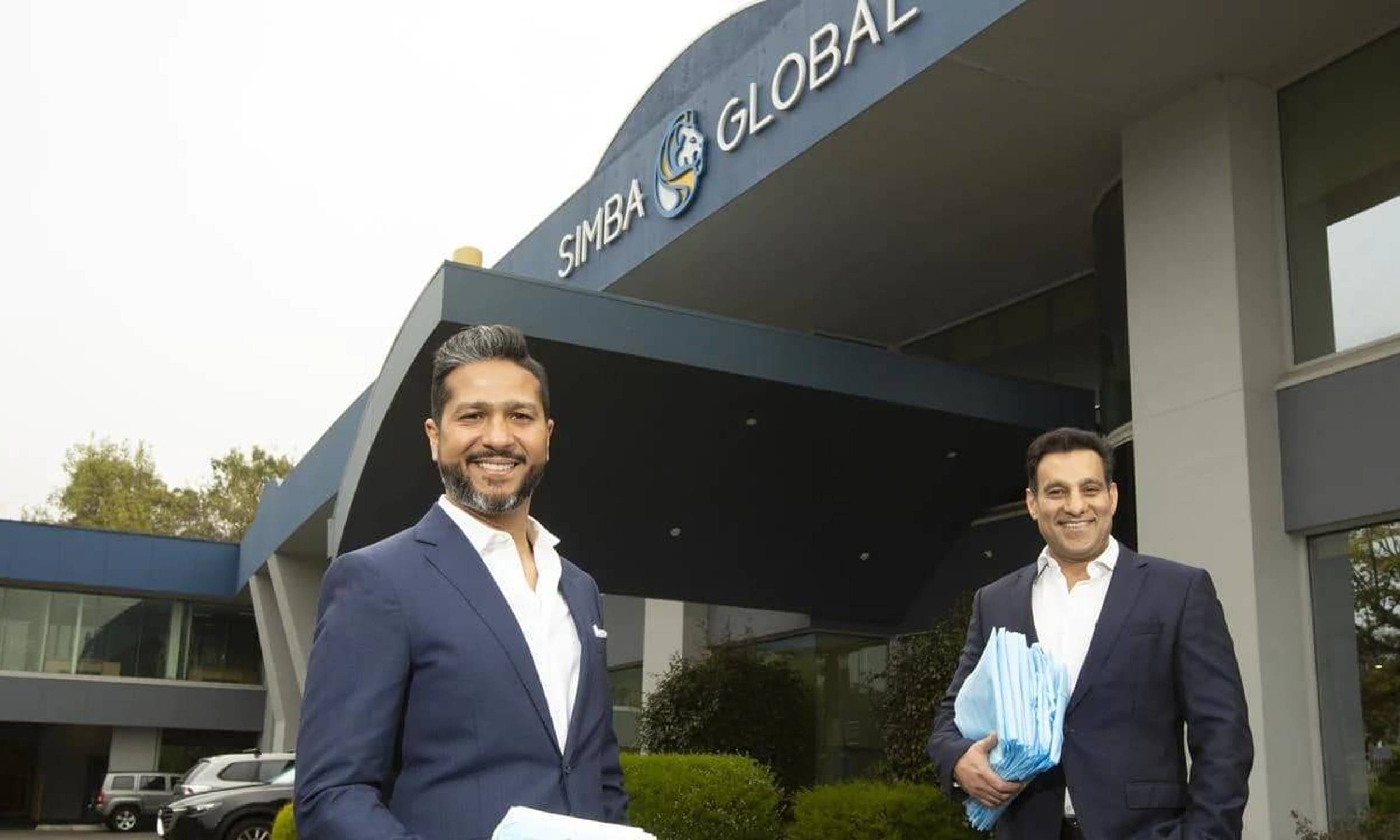 For the Victorian-based supplier of textiles and uniforms to the tourism, hospitality and healthcare sectors, perceiving competitive advantage as a value proposition, as opposed to one solely based on cost, proved priceless as the global economy went into meltdown.

“It’s almost essentially saying no matter what happens, we will be able to supply you that product, regardless of what happens. And essentially the philosophy has always been that our problems are not our customers’ problems,” Mr Ganglani said.

It’s a lesson many companies learnt far too late, as survey data obtained by The Australian can reveal. Surveying decision-makers in more than 2600 companies across 14 markets, the HSBC Navigator: Built for Resilience ­research found that supply chains are now under the spotlight.

More than two-thirds of Australian businesses surveyed are focused on improving supply chain security, over half intend to make changes to support the survival of their business, while a third say they would improve the reliability of their supply chains regardless of the cost.

As the virus raced across China initially, then into Europe, Australia’s vulnerabilities were laid bare. Heavily reliant on Chinese-manufactured finished goods, as factories closed, commercial flights were grounded and shipping lines struggled with social distancing directives, the reliance of many Australian companies was exposed.

It’s a problem that didn’t confront Mr Ganglani and chief executive Kamal Somaia. Instead, their diversified supply chain — based out of India, China, Bangladesh and Pakistan — enabled the company to flex its “agility muscle” as it ramped up production of personal protective equipment.

Despite not selling any PPE in March, as demand soared around the world, Simba Global’s regional network of suppliers enabled the company to rejig its operations, selling almost $150m worth by the end of April.

“Because we had the suppliers we know we work with and we have quality management systems in place, robust enough to respond, we were very quickly able to bring new products under the same quality management regime that we had for everything else,” Mr Ganglani said.

“Because we already had more than 20 years of experience in supplying into that health sector, we understood what it took to be able to manage the quality.”

Mr Ganglani said the secret to the company’s success was cultivating relationships with suppliers over the long run, which stemmed from thinking outside the cost bubble.

HSBC’s survey data highlights that businesses in Australia are slightly ahead of the global average when implementing changes to their supply chains.

Professor Gabriel said companies needed to remain vigilant to the lessons that had been learnt the hard way. “If we’re not paying attention, we could end up just simply repeating the mistakes that we’ve made,” she said.